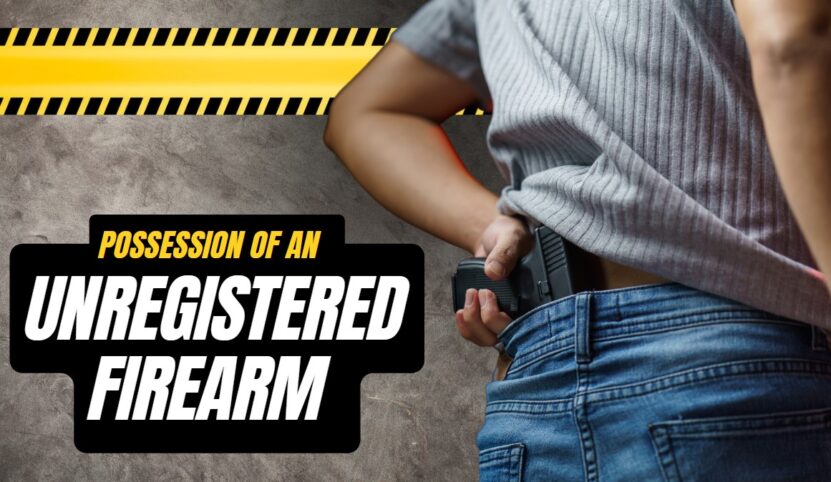 Firearms are a common item in many homes, sometimes with good reason, sometimes not. They can protect us from danger in some situations. However, there are also risks associated with firearms. If you have a gun that is not registered with the government, you could be breaking the law. This article will discuss the penalties and charges for possession of an unregistered firearm.

What Considers to Be an Unregistered Firearm?

An unregistered firearm is a firearm that has not been registered with the Bureau of Alcohol, Tobacco, Firearms, and Explosives (ATF). A person who possesses it is subject to criminal penalties and may be subject to civil liability. 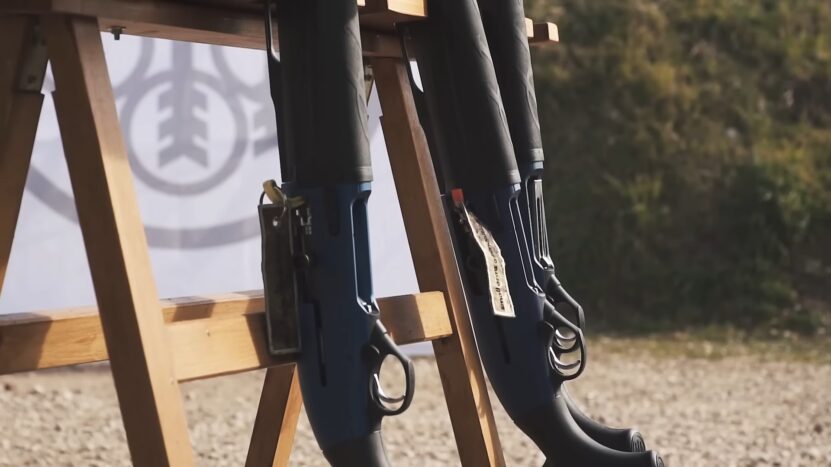 A person who violates either of these provisions is subject to criminal penalties. These penalties include up to five years imprisonment and a $10,000 fine. In addition, the defendant may be subject to civil liability. This liability may arise from civil suits filed by the victim of a shooting incident in which an the firearm was used, or from suits filed by states seeking reimbursement for costs incurred in responding to shootings involving unregistered firearms.

If you do get caught with an unregistered firearm it’s important to have a criminal lawyer ready to defend you.

Penalties for Possession of an Unregistered Firearm

In some cases, the possession of an unregistered firearm can even lead to a felony conviction.

Penalties vary depending on the state, but can include fines of up to $250,000 and/or up to five years in prison. Additionally, a felony conviction can result in the loss of certain rights, such as the right to vote or the right to own a firearm.

In addition to federal law, state laws may also impose additional penalties for the possession of an unregistered firearm. Depending on the state, these penalties can range from a misdemeanor charge to a felony charge. Penalties can include fines, jail time, and/or the revocation of certain rights.

For example, in California, a person found in possession of an unregistered firearm can face a fine of up to $10,000 and/or up to three years in prison.

The possession of an unregistered firearm is a serious offense and can lead to severe consequences. It is important to understand your state and local laws regarding the registration of firearms and to comply with all regulations.

Depending on the jurisdiction, the penalties for possessing an unregistered firearm can range from fines to jail time. In some states, the offense is a felony, and the person can be sentenced to a lengthy prison sentence.

Watch this video to inform yourself on how criminal charges get filed:

In other states, it is considered a misdemeanor and the person may be subject to only a fine. In all cases, the person will have a criminal record. The criminal charges for possession of an unregistered firearm can vary depending on the jurisdiction. In some states, the offense is considered a felony and the person can face a prison sentence of up to five years.

In some states, the person can be charged with a misdemeanor and may face a fine of several hundred dollars. Depending on the state, the person may also be required to complete community service and/or a firearms safety course.

In addition to criminal charges, anyone convicted of possession of an unregistered firearm may face civil penalties as well. This could include the loss of the right to own firearms, revocation of a driver’s license, and potential civil lawsuits. 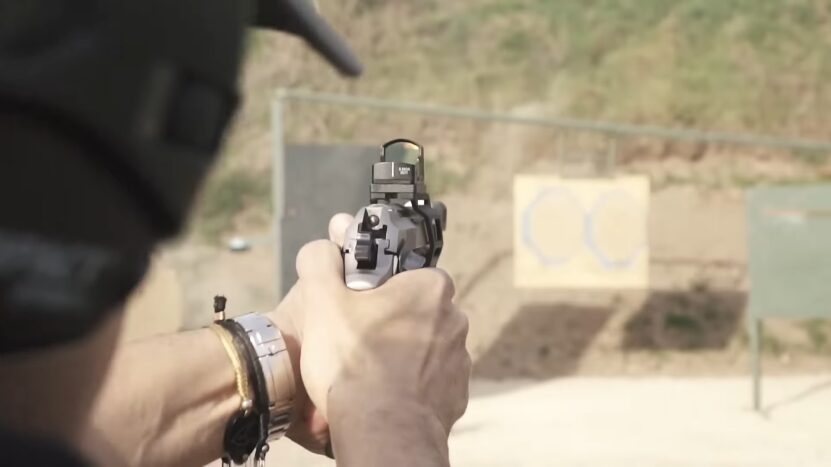 What is the sentence for firearm offenses?

What does the Supreme Court gun ruling mean?

According to the Court, New York’s law requiring a license to carry concealed weapons in public places is unconstitutional. The overturned law was similar to laws in seven other states whose combined populations account for over a quarter of the United States’ population.

Is owning a gun a constitutional right?

In the United States, it is generally accepted that owning a firearm is a constitutional right. This is based on the Second Amendment of the US Constitution, which reads: “A well-regulated militia being necessary to the security of a free state, the right of the people to keep and bear arms shall not be infringed.”

While there are some who argue that this amendment does not grant individuals an individual right to own firearms, most scholars agree that it does protect an individual’s right to possess firearms. 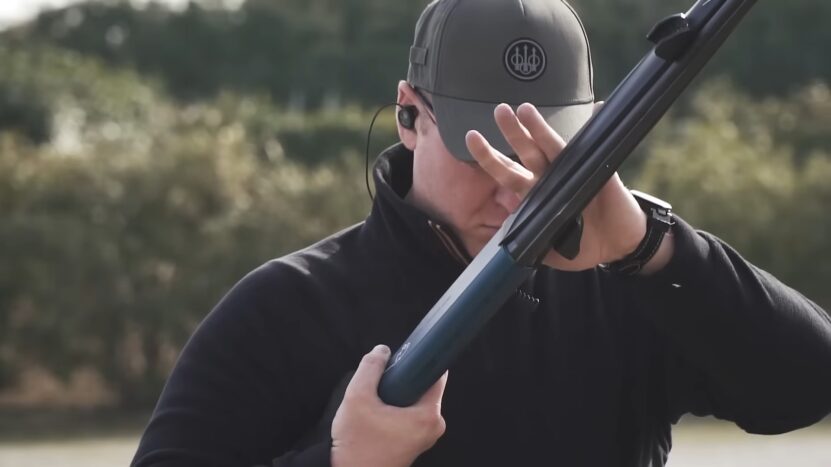 What weapons are considered arms?

Weapons can be classified by their type, such as ballistic or energy weapons.

Arms can be divided into categories based on the legal definition of a weapon. Conventionally armed nations recognize four types of weapons: firearms, edged weaponry, pellet firearms and gases. In addition, many countries have additional classes of weapons that fall outside of these definitions but are primarily used for hunting or self-defense.

Bullets and shells are the most common form of ammunition for firearms. These projectiles travel through the air and impact targets with destructive force. Pellet firearms use small rounds that fly out of the gun at high speeds and cause damage by puncturing tissue or lodging in bone. Gases such as pepper spray use pressurized noxious agents to create an intense pain reaction in target victims.

Possessing an unregistered firearm is a misdemeanor that can result in a range of penalties, including jail time and a fine. If you are arrested for this offense, you should speak with an attorney who can help you understand your rights and possible defenses.